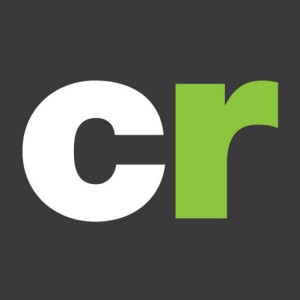 Radio Creative That Creates Itself.

The process of developing effective radio creative can bring even the strongest of minds to their knees. It’s a laborious task: Conceptualizing, writing (and rewriting) scripts, recording voice, locating sound effects, editing, mixing and the list goes on. Sometimes a genius campaign rises to the surface without much effort at all. Other times you’ll struggle for days just to come up with a basic idea. Now add in the expectation to to come up with multiple campaigns per day and it’s no wonder that the majority of commercials being pushed out the door are just plain rubbish.

But listen, it’s not your fault. You’ve been sent out on a fool’s errand (don’t take offense, it’s just an expression). Conceptualizing and executing great radio campaigns on a regular basis is an impossible task. But yet here you are with a stack full of new spec ad requests and not enough time to pull it off. And to make matters worse, you’ve just come down with a severe case of writer’s block.

Or how about this: You just spent days crafting a brand new campaign that you think is going to win a Mercury Award, only to find out that the client wants to go a “different direction.” Are you kidding me? Sadly this is often the case and it’s because your client typically doesn’t know what they want … until they’ve heard something they DON’T want. Chances are the first idea you present them with won’t end up getting used at all. What a time suck.

Wouldn’t it be nice to have a library of on-demand spec ads, script templates and jingles to pull from – even if it was just to get the process started? Wouldn’t it be nice to download a campaign produced by someone else and let it be the guinea pig – not something you’ve spent weeks perfecting? This is precisely the reason CreativeReady came into existence. To help you the Radio Seller. To help you the Creative Producer.

So whether you’re just looking for an idea to get your started or a fully produced campaign that’s ready to air – you can find it all (and more) right here in our library. Isn’t it about time you received some help?